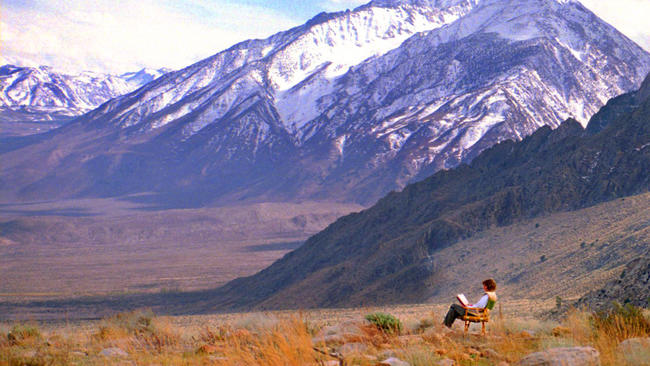 Mollie Lowery, a friend of homeless people across Los Angeles, founder of LAMP Community, and Ocean Park Community, died Monday July 25th (http://www.lampcommunity.org/). LAMP is featured in Steven Lopez’s book and the film, The Soloist (2009) that tells the story of one journalist who befriends one homeless person, and how both their lives are changed. We can all do this.